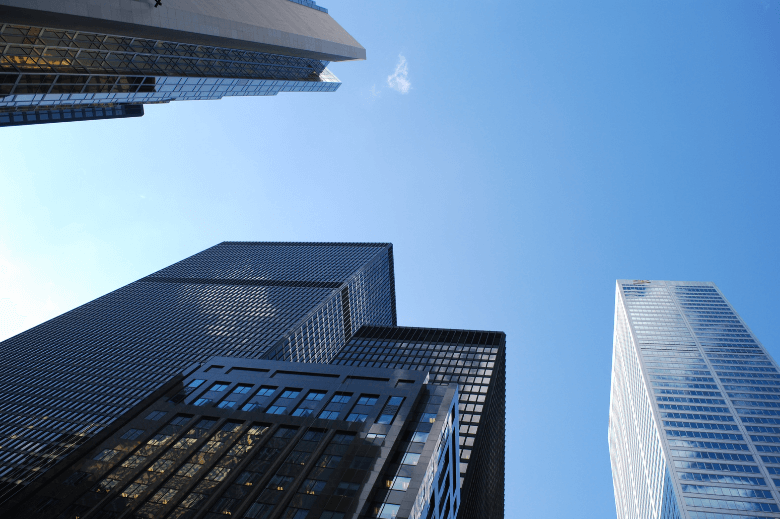 Monday saw die hard off-payroll campaigner Dave Chaplin officially hang up his hat and announce: “Please understand, there is no delay, no chance of delay, and you need to get on with preparation.”

With only two months to go until IR35 reform, there’s already news of risk-averse companies adopting blanket policies that force contractors onto the payroll. This was also the case in 2017 when off-payroll reform was introduced into the public sector, and in the lead up to 2019 reform before it was delayed due to coronavirus.

National Grid and Royal Mail are among the companies requiring their contractors to go full PAYE. While a small minority may be offered a permanent contract, most will be required to work via an umbrella company. Both companies deny that this constitutes a blanket policy. Instead, they claim that it’s simply a new business policy to engage contractors on a payroll only basis.

Insurance giant Zurich has also declared that it will only engage contractors via an umbrella company. The company reportedly began their IR35 assessments 18 months ago, using HMRC’s Check Employment Status for Tax (CEST) tool. According to Zurich contractors, these assessments resulted in the majority of its off-payroll workers being classified as inside IR35.

In heavily regulated areas such as banking and insurance, many contracts are likely to fall under some level of supervision direction and control, and therefore inside IR35. By introducing a company policy that excludes limited companies from the supply chain, the company entirely removes the need for making IR35 assessments that can be challenged either by HMRC, or by the contractor.

Although agencies are responsible for processing tax on payments made to ‘inside IR35’ contractors, many don’t have payroll systems in place. This means that a contractor agreeing to trade via an umbrella company could prove a necessary requirement for placement going forward. While some companies may revise their policies in the future, any issues resulting from reform may take some time to iron out with coronavirus still the predominant concern.

Contractors trading flexibly through a compliant umbrella stand to benefit from the greatest range of options and the best opportunities in 2021. They can retain their limited company until the dust settles after April 6th for any contracts that fall outside IR35. However, when choosing an umbrella company, it’s important to be aware that many are not what they seem.

Some umbrella companies, typically those offering very high rates of take home pay, are actually operating tax avoidance schemes. This kind of umbrella company leaves you wide open to risk. Given that the IR35 rules have been introduced specifically to tackle tax avoidance, HMRC are increasing their vigilance of these kind of schemes. If investigated, in addition to paying additional tax, National Insurance contributions and interest, contractors may also face penalties. Your agency may also be held liable if they are working with one of these companies.

Amaze Umbrella have undergone rigorous auditing to achieve FCSA accreditation for umbrella services, which means that we operate according to the highest professional standards. This reflects Amaze’s commitment to freelancers, contractors and recruiters to continue to act professionally and ethically within the UK tax, employment and regulatory laws.

If you’re starting a contract or continuing an existing one past April 6th, then both contractors and their agencies need to act now to ensure compliancy with changes to the IR35 legislation. Amaze Umbrella’s service gives you a fully compliant IR35 solution. Our service also offers benefits of employment that permanent staff receive as well as Perkbox* benefits, insurance cover and a seamless onboarding experience from our first-class customer service team. To speak to a member of the Amaze team see here or for information on the sectors to watch in 2021 see here.

How could the Brexit deal affect contractors?