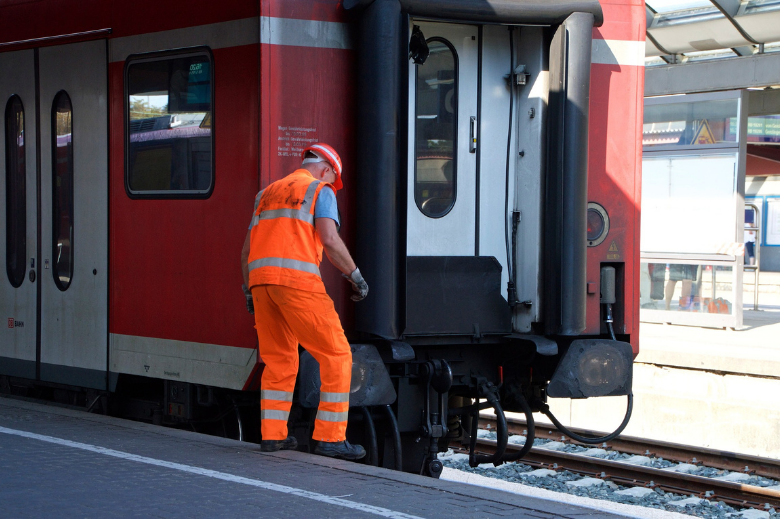 The investigation obtained information from various organisations using a freedom of information request. So far, it’s been revealed that 99% of contractors working for Network Rail and 98% of those working for HS2 were deemed inside off-payroll rules in 2018. HS2 has confirmed the alarming statistic that out of the 1,001 assessments conducted in 2018, only 22 contractors returned an ‘outside’ IR35 verdict.

These unlikely figures have resulted in the investigating body suggesting non-compliance from the government. Network Rail acknowledged that a ‘strawman’ process of status determination was agreed upon following discussions with HMRC. This involves establishing the status of a generic role within the contingent workforce, and then applying this determination to all contractors engaged in the same role on that project. This contravenes legislation that stipulates IR35 status should be decided on a case-by-case basis, according to the specific nature of an individual’s terms of engagement.

Further cause for concern stems from CEST (HMRC’s self-assessment tool) being used to make the initial determination. Despite widespread criticism that the tool is fundamentally flawed, Network Rail has stated that it has decided to use HMRC’s tool ‘in all cases without exception’, and that ‘the result arising from this would be final with no appeal’. In what appears to be a blatant attempt to reduce risk at the contactor’s expense, Network Rail have chosen to disregard key issues addressed in the last consultation document. The document concedes that there are issues with CEST and also recommends a client-led appeals procedure for contractors who dispute their employment status.

In April 2018, changes to the off-payroll rules mean that the end client is now responsible for determining whether a contractor who operates through a personal service company or other intermediary is caught by IR35 or is genuinely employed on their own account. When the contractor is deemed to be ‘inside’ IR35, the rules also make the fee-payer, which will often be the recruitment agency, responsible for deducting tax, National Insurance and employer’s NI. The reforms, which currently apply to the public sector, will be extended to the private sector from next year.

Despite the dubious statistics, HMRC maintain they have seen no evidence of blanket IR35 determinations. Neither have they allowed enough time for data to be collected that would establish if the reforms are indeed effective before extending them to the private sector. While industry bodies have called for further reforms to be suspended so that existing problems can be addressed, the government are determined to forge ahead. Until HMRC fully acknowledges the problems about the off-payroll rules and act to rectify them, a compliant umbrella company like Amaze can provide a reliable and streamlined payroll solution. A compliant umbrella company removes the risk of inaccurate determinations from the end client or agency, which can result in an investigation and costly penalties.

Amaze Umbrella offers a fully compliant payroll solution that automatically exempts contractors from IR35 determinations. For more information on how we can take the hassle out of off-payroll reforms, speak to a member of our team on: 0161 464 8793