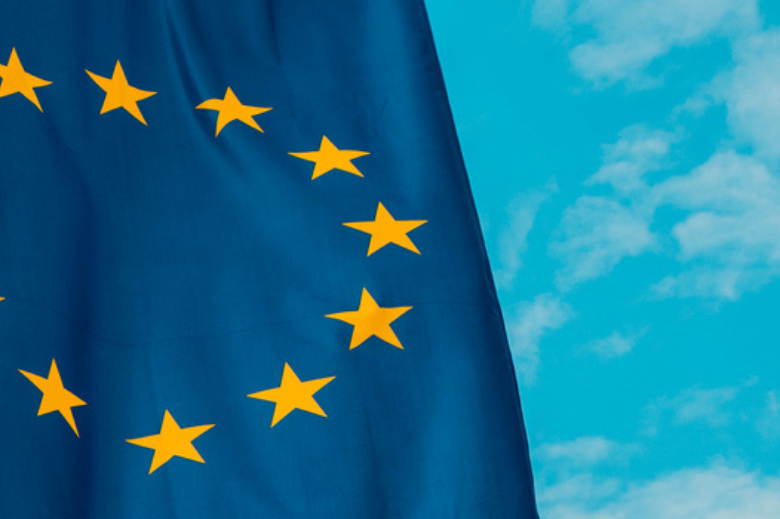 As Brexit negotiations continue with their general pattern of ‘one step forward, two steps back,’ there’s some good news for the UK’s contracting sector at least. Despite the ongoing uncertainty, business goes on as usual, and in a competitive market boosted by emerging technology, there’s a growing need for skilled contractors. When innovation is strong, companies simply can’t afford to halt projects and risk falling behind with their products, services and systems. Contractors provide businesses with access to an agile and flexible contingent workforce. This allows them to meet demands in the short-term Brexit ‘gap’, without making long-term commitments that could hurt their budgets later. Most importantly, contractors don’t just represent manpower. They are a highly skilled workforce who can be deployed exactly when and where they’re needed, making them a cost-effective business solution.

Although the UK and the European Union have agreed that workers from EU countries will still enjoy the same rights until 2020, this hasn’t stopped a large number of skilled, experienced and educated EU citizens from leaving the UK because of a long term lack of security. As this talent migrates overseas, we are left with skills gaps appearing in every industry. The need to address these gaps will probably facilitate a rise in contractor jobs so that companies will need to compete for the top talent. For some organisations, such as the NHS, this is already creating a serious skills shortage. Some 28,000 doctors, 20,000 nurses and 100,000 social care professions are non-UK nationals. In anticipation of a ‘Brexit effect’, the NHS has invited bids for a £100 million contract to recruit international talent. However, difficulties around visas, medical qualifications and strict English language standards means it’s likely there will continue to be strong home demand for UK contractors.

The flip side is that it could also be more difficult for UK contractors to work in the EU. Many UK contractors have traditionally sourced contract work from countries like Germany, Holland, Belgium and France. However, if the UK leaves the EU then it’s likely that British Nationals will need to obtain a visa before they can work in any EU country. Obtaining a work visa is a complex, costly and time-consuming process. Delays in contractors obtaining their visas could put them at risk as clients and agencies on the continent turn to hire nationals from other EU members.

Although UK nationals returning to the UK to seek contract work may increase contractor numbers, Britain’s exit from the EU could also open up more non-EU opportunities. One of the UK’s primary objectives for leaving the EU was the opportunity to develop overseas trade with countries without EU restrictions applying. It’s likely that post-Brexit, Britain will seek to establish its own trading terms with both EU and non-EU countries, which could create favourable terms for contractors.

For the moment, continued free movement combined with the drop in the pound means that UK contractors are an attractive option for EU countries, opening up possibilities that didn’t previously exist. For more information, read our article on some of the top international opportunities for contractors.