It’ll take more than promises to turn the NHS around 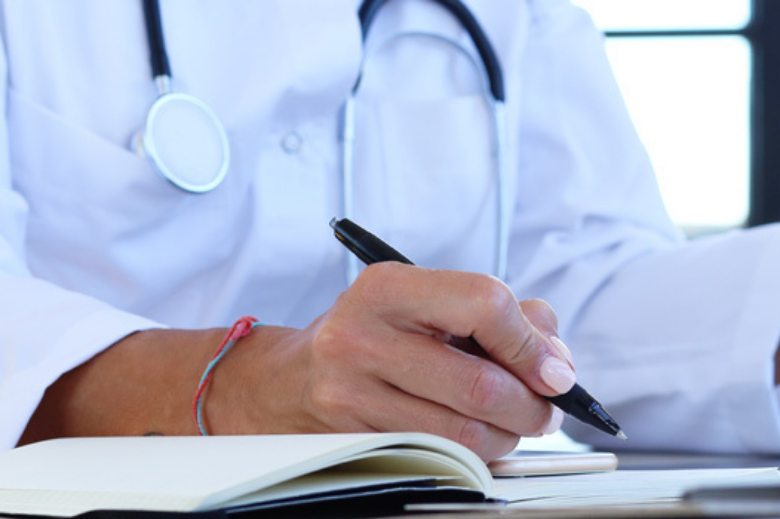 British business is feeling the pinch of an acute skills deficit, but no organisation more so than the NHS, where long-term staff shortages have left the service close to crisis. A group of business bodies are advising the new PM to lower the salary threshold for foreign workers from £30,000 to £20,000 in order to ease the situation.

At the moment any non-EU citizen working in the UK must earn at least £30,000, but under current proposals, this will be extended to EU citizens after Brexit. The extension of the threshold was proposed in last year’s Immigration White Paper, which set out the government’s vision for a post-Brexit immigration system.

However, the coalition of businesses – including the British Retail Consortium and business advocacy group London First, warned that more than 60% of all jobs in the UK were currently beneath the £30,000 cut-off.

For the NHS in particular, extending the salary restrictions to EU workers will worsen the skills shortage that’s already threatening many services. Recent figures from freedom of information requests show that, despite Home Office rules, 90% of nurses, half of all medical radiographers, and 10% of paramedics earn below the minimum.

To address the problems, new PM Boris Johnson has pledged an extra £1bn on top of the £5.9bn already promised to the NHS under Theresa May. The funding will be used for 20 new buildings and infrastructure projects. However, there’s a danger that the term ‘NHS funding’ could be used as political spin for any new government.

During the past five years, about £5bn less has been spent on hospital upgrades than had been planned for. This is because funds had to be reassigned to help meet day-to-day running costs. Years of under-investment in the NHS’s infrastructure means there’s already a £6bn maintenance backlog. With the promised funds yo-yoing back and forth, the question of where the ‘new’ funding has come from is debatable.

Johnson says that the funding will pay for new wards, intensive care units and diagnostic centres, as well as refurbishing some existing facilities over the next five years. The PM said he was “determined to deliver” on the promises of the 2016 EU referendum, after the Vote Leave campaign was criticised for claiming that £350m a week was being sent to the EU that could be spent on the NHS instead.

Health Secretary Matt Hancock said the NHS was “priority number one” for the new PM, claiming that the extra funding was available as a result of the economy doing well. However, the focus for the NHS must inevitably be on new initiatives to attract and train more medical staff. While building extra facilities is certainly important, it becomes somewhat futile if there isn’t any staff to man them.

So far, the pensions fiasco that saw doctors and nurses presented with large tax bills as a result of working overtime has only worsened the situation. With top medics cutting their hours to avoid getting slammed with tax bills, or planning to leave the country for overseas positions, there simply isn’t enough staff to oversee vital NHS services. This can hardly be what the government meant when it talked about new initiatives to help attract more people into the medical profession.

While the recent one-year spending review promised to deliver on NHS funding for next year, subsequent years could see this funding slashed subject to Brexit.  In the meantime, if the government ever works out what its top priorities are, the danger is it will already be too late.

As waiting lists for consultations run into weeks, people are seeking out answers for minor health issues from their pharmacist or health centre. It’s also possible to use voice-assisted technology to search the NHS Choices website to access health-related advice.

Amaze Umbrella offers a fully compliant payroll solution for NHS workers, to speak to a member of our team call: 0161 464 8993