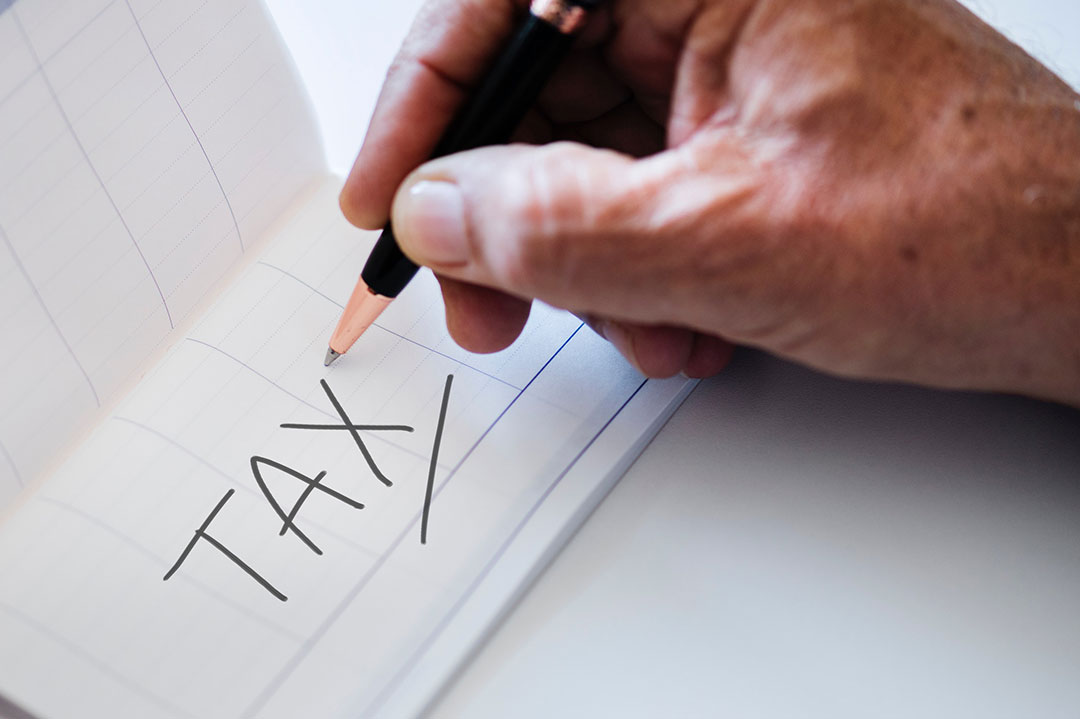 Recent changes to IR35 legislation mean that all contractors should be aware of the facts. Although IR35 is both complex and controversial, the good news is that Amaze Umbrella offers you a fully compliant solution, so that you never have to worry about being caught. Below is a brief explanation of the legislation and how Amaze gives you peace of mind.

IR35 was introduced to prevent workers paying lower taxes by supplying their services through an intermediary, such as a limited company or personal service company, when they would otherwise be classed as employees.

How does it work?

IR35 involves applying three main principles to determine if a worker is a genuine contractor, or in fact an employee:

Other factors are also taken into account to determine employment status. These include whether or not the contractor is taking a financial risk, if they are ‘part and parcel’ of the engager’s organisation, and if they provide their own equipment. In an investigation, HMRC will look beyond the contract at the contractor’s day-to-day working practice.

Contracts need to be checked for each project and project renewals. If HMRC decides the contractor is in fact an employee, they will seek to recover all income tax and National Insurance contributions for the period of the contract affected. They can also look at past contracts and issue retrospective tax bills, plus penalties for tax avoidance.

From April 2017, the responsibility for deciding whether or not a contract falls inside or outside IR35 transferred from the contractor to the public organisation that is hiring them. Private sector contractors are currently still responsible for determining their IR35 status. However this responsibility will also transfer to private sector clients from April 2021 following a delay of one year due to the Covid-19 outbreak.

On 5th March 2019, the government published “Off-payroll working rules from April 2020”. The consultation document clarifies  the following changes will apply in both the public and private sectors:

The reforms have met with considerable criticism from both the contracting industry and tax experts, who are calling for a halt to further reforms. There is widespread opinion that the government’s self-assessment tool, CEST, is unfit for purpose, after a number of tax tribunals proved its unreliability. There has also been evidence of widespread blanket assessments in the public sector, leading to serious understaffing of organsiations such as the NHS.

In the 2018 Autumn Budget it was announced that the reforms would also apply to the private sector. Many companies who didn’t feel confident about making IR35 determinations responded ahead of the reforms with a blanket ban on limited companies.

Although the government conducted an Official Off-Payroll Review in response to public demand, the review was limited in scope and found that the reforms were necessary. The review neglected to address many key issues such as the likely bias in a client-led appeals process and the lack of employment rights for those deemed inside IR35.

A subsequent House of Lords Inquiry found compelling evidence of widespread non – compliance and damage throughout many sectors. Although the reforms are suspended, the government intends to reintroduce them next year. Without a significant overhaul, the reforms could place additional strain on business when the economy is at its weakest point of recovery.

How does Amaze work?

As an employee of Amaze Umbrella, contractors won’t be affected by IR35. We will make sure that all their tax and NIC contributions are deducted through PAYE and paid to HMRC on time. There have also been a number of non-compliant schemes that claim to get around IR35, which have subsequently left many contractors with large retrospective tax bills. Amaze Umbrella is an accredited FCSA member for Umbrella Services, therefore Amaze contractors have maximum assurance that their payroll solution is transparent, effective and fully compliant.

At Amaze, we understand that making the wrong decisions can have serious consequences for contractors.  We make it our business to look after their interests by minimising risk. When it comes to umbrella companies, don’t be fooled by rock bottom fees and false promises, read our guide on how to spot an umbrella that’s not toeing the compliancy line and what to look for in a compliant provider.