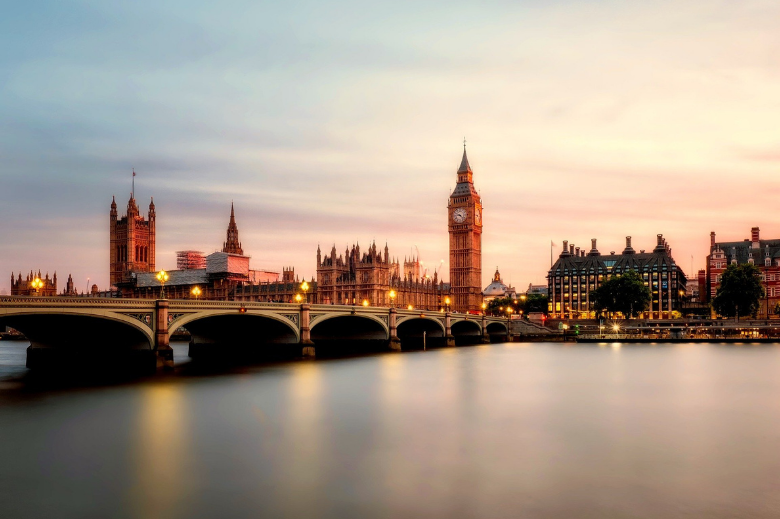 The House of Lords report on Off-payroll working was published on Monday 27th April. The Lords investigation took a broader line of inquiry than the Treasury’s official IR35 review.  Throughout the hearings, the committee heard damning evidence of the damage that the reforms have caused, with committee members often expressing disbelief at the legislation’s unfairness.

The report concluded that separating ‘employment status for tax purposes’ from ‘employment status under employment law’ also fails to acknowledge that contractors bear all the risk for providing the workforce flexibility from which both parties benefit. During one committee hearing, Lord Bridges commented: “If I’m someone who’s affected by IR35, I’m going to be treated in tax terms in one way, and employment rights in another way. Am I right in saying government needs to get a lot better joining up these facts?”

This sentiment was strongly reflected in the report, which concluded that the legislation has not worked properly throughout its twenty years of implementation, and is therefore in need of complete reform. Despite the delay to the reforms in light of the Covid-19 outbreak, the report emphasised the danger of reintroducing the problematic legislation next year when businesses will be attempting to recover from the crisis.

Another issue highlighted in the report was the CEST (Check Employment Status for Tax) tool. The unreliability of the tool, along with inadequate guidance from the government, has led to firms making blanket decisions not to hire contractors, or to put all contractors under the same tax bracket when that may not be the correct decision.

The report also noted that the government’s proposed client-led status disagreement process would only further increase the imbalance of power. It stressed the need for independent arbitration in settling IR35 status disputes fairly. Lord Forsyth previously summarised the disadvantaged position of contractors as “David versus Goliath, but without the slingshot.”

At Amaze, we make it our business to look after contractors’ interests by minimising risk. When it comes to umbrella companies, don’t be fooled by rock bottom fees and false promises, read our guide on how to spot an umbrella that’s not toeing the compliancy line and what to look for in a compliant provider. For further information on how we can benefit you, speak to a member of our team on 0161 464 8993