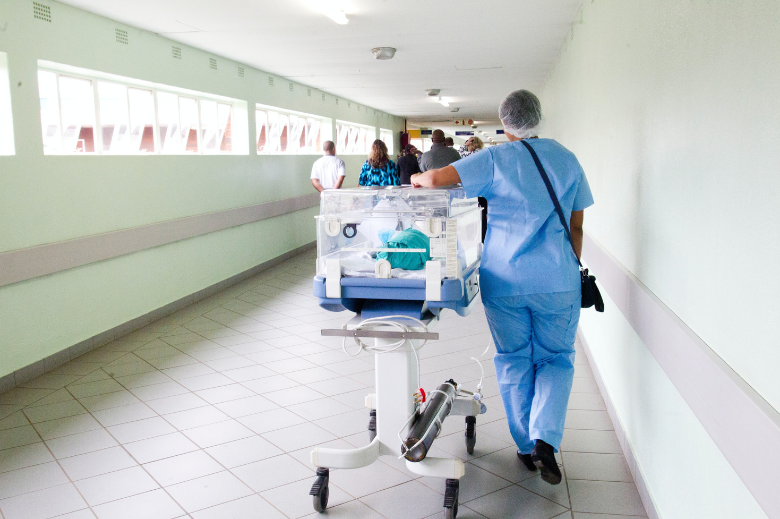 The BBC has revealed that the UK is seeing the first sustained fall in GP numbers for 50 years. Ongoing research and analysis by the Nuffield Trust shows that the number of GPs has fallen from nearly 65 per 100,000 people in 2014 to 60 last year. The decrease coincides with an increasingly ageing population and record numbers of patients seeking treatment for mental-health-related problems. Subsequent strain on NHS facilities has resulted in patients waiting up to seven weeks for a routine appointment, with those requiring emergency consultations forced to queue outside surgeries in desperation.

Although the NHS maintains that steps are being taken to improve access to their training, the Nuffield report advises that radical action will have to be taken to prevent the collapse of the NHS. In real terms, the decrease in GP numbers since 2014 means that the average GP now has 125 more patients to look after than they did just five years ago. An increase that’s simply not sustainable.

Recently the BBC broadcasted several programmes that highlighted the pressures on GPs. This included the Panorama documentary ‘Why can’t I get an appointment,’ that looked at how GP practices are being forced to close as more doctors quit due to unmanageable workloads. Despite nearly 3,500 GP trainee posts being taken up in the UK last year, one in three junior doctors who accept a place on a GP training course drops out. In addition to this, increasing numbers of GPs are taking early retirement. This is resulting in patient lists for practices growing at a rate that many claim is unsafe and unsustainable.

The report estimates that 3,000 extra GPs and 30,000 nurses are needed in order for the NHS to remain viable. As well as increasing training places for doctors and nurses by 25%, steps are also being taken to increase the number of health staff to work alongside GPs and nurses. More than 20,000 extra physiotherapists, pharmacists, paramedics and support workers are being recruited to help see GP patients in England. The Department of Health and Social Care believes this will give the NHS the staff it needs, but with long training times for certain roles, they acknowledge that it will take time to see results.

In addition to increasing training places, one of the report’s key recommendations is the introduction of an annual cost of living grant of around £5.2k for student nurses on top of the current means-tested loan system. This reverses the decision to remove bursaries and introduce tuition fees implemented in 2016, which the report says has had a detrimental effect. In order to attract more people into the nursing profession, it also recommends that postgraduate students wishing to re-train as nurses should be exempt from university fees.

Despite challenging times for the NHS, the report has provided the initiative for change. The government has pledged commitment to preserving this keystone of social care, making it a secure and rewarding option for qualified medical professionals, or those wishing to re-train. Both full and part-time medical professionals are in high demand, with UK locums able to command good rates and continuing contracts as the NHS looks for flexible options. The uncertainty surrounding Brexit has increased the difficulty in sourcing doctors and nurses from abroad, giving home grown talent a distinct advantage.

Since April 2020 changes to the off-payroll rules in the public sector means that many government contracts now fall inside IR35. Amaze Umbrella offers a fully compliant payroll solution for nurses, healthcare and medical staff who are working in the NHS. For more information about how Amaze can help, speak to a member of our team on: 0161 464 8793