Opportunities for contractors in Germany & the Nordics 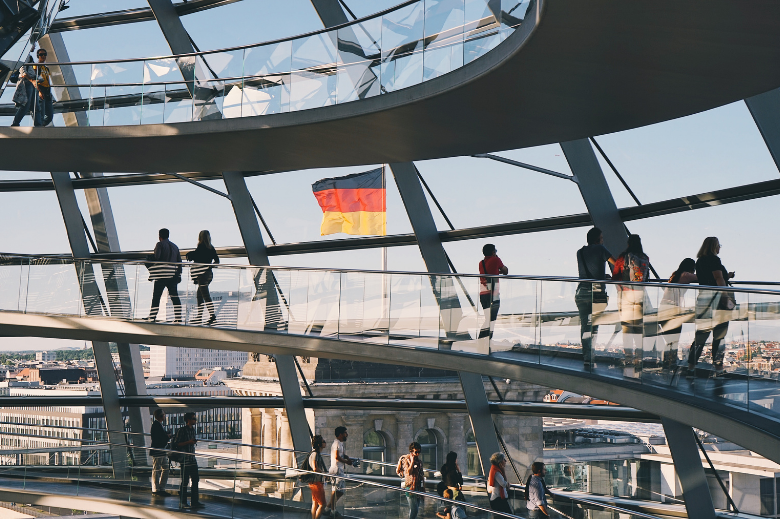 For the moment, Brexit has made UK contractors even more appealing thanks to the drop in the pound. The Nordic region is a hub for innovation in emerging industries such as renewable energy and pharma. This has attracted investment from major international companies, creating many new opportunities for specialist contractors. With their stable economies and high living standards, the Nordics are consistently rank top in the global UN Human Development Report and OCED Better Life Index. We take a look at why these countries can offer contractors opportunities that could benefit both their pockets and their work/life balance.

Denmark is a popular destination for contractors looking to move abroad and ranks as one of the happiest nations in the world. There are plenty of opportunities for contracting in the high tech and the industrial sectors with big players such as Maersk. Denmark’s diverse energy sector also offers good opportunities. Denmark ranks 32nd amongst the countries that export crude oil. At the same time, the country is investing in renewable energy sources. This includes biomass, solar, wind power, nuclear and geothermal energy projects.

The Netherlands Ranked the fifth most competitive economy in the world, the Netherland’s major industries include energy, chemical, trade, machinery and metallurgy. The energy industry in the Netherlands is one of the country’s key exports, in fact, it’s estimated that 25% of all-natural gas reserves in the European Union (EU) are located in the Netherlands. The country contains the headquarters of 19 of the world-leading multinational chemical companies, including Royal Dutch Shell, AkzoNobel, and BASF.

Today Sweden is further developing its engineering, mine, steel, and pulp industries that are competitive internationally, as evidenced by companies like Ericsson, ASEA/ABB, SKF, Alfa Laval, AGA, and Dyno Nobel. According to modern research, Sweden is ranked as having the best creativity in Europe for business and is predicted to become a talent magnet for the world’s top workers. This is because of an index that measures key cultural creativity factors such as talent, technology and tolerance. Despite being a member of the EU, Sweden has always retained a level of autonomy, with British media and current affairs a strong influence.

Finland has a well-developed trading economy with a large part contributed by its manufacturing units. Finnish trade accounts for over one-third of its GDP, which is almost as high as that of Austria and the Netherlands. With strong opportunities in both its traditional industries such as boat building, as well as high tech development and manufacturing, Finland offers specialist contractors the opportunity to work in niche sectors.

Norway belongs to the leading group of the richest countries in the world measured by GDP per capita. Norwegian public finances are boosted by significant revenues from the petroleum sector. Norway offers contractors opportunities in renewable energies thanks to heavy investment in this area. There are also contractor opportunities in construction and mining as Norwegian companies are major producers of ferro-alloys; the EU’s main source of primary aluminium is Norway.

With the fourth-largest economy in the world, Germany hosts 53 of the largest 2000 publicly listed companies by revenue globally. With its burgeoning economy, receptive attitude and centralised location, Germany is something of a hotspot for foreign workers in general. Strong ICT, automotive, aviation, pharma and chemical sectors exist alongside numerous ‘Mittelstand’ (regional) companies, entrepreneurs and research houses. This means that Germany has one of the largest, most competitive and most internationally important contractor markets.

While these companies offer excellent scope for contractors looking to broaden their horizons, contracting in a different country needs proper thought and preparation. It’s vital to ensure that contractors don’t fall foul of the legislation and face demands for unpaid tax, social security and penalties. An experienced payroll provider will ensure that wherever your contractors are working, their tax is deducted in the right place, at the right time, maintaining their international compliance, and with as little impact on their take-home pay as possible.

Amaze Umbrella are fully compliant in all the countries mentioned with specialised knowledge of local legislation; for more information on how we can help your contractors take advantage of international opportunities, speak to a member of our team on 0161 464 8793