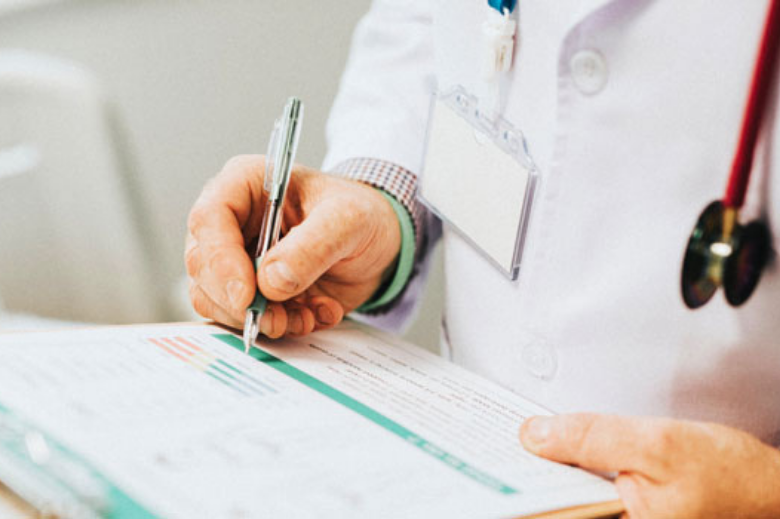 Around 7,000 practices across England have come together to form more than 1,200 Primary Care Networks (PCNs). The news follows the Nuffield report, which showed that falling numbers of GPs were placing a huge strain on NHS services. Since a third of appointments don’t require the attention of a family doctor, the PCNs will comprise multi-disciplinary teams, including pharmacists, physiotherapists, paramedics and social support workers, who will work alongside GPs.

The initiative comes alongside efforts to recruit more GPs as part of the NHS Long Term Plan. According to the NHS website, the number of young doctors choosing to train as GPs is now up by 300 in the last quarter. Simon Stevens, Chief Executive of NHS England, said: “As the PCNs get up and running in the coming weeks and months, patients will begin to see the benefit of freeing up GPs to focus on the sickest.”

The NHS Long Term Plan will see increases in funding for primary medical and community. This will mean an extra £4.5 billion a year invested by 2023.

Additional funding from the five-year GP Contract agreed with the BMA at the end of January includes £1.8 billion to fund the recruitment of 20,000 more specialist health care staff to support general practices.

Patients will also have a wider range of options when it comes to making appointments at their practice, including the introduction of digital appointments. This will build on the development of evening and weekend appointments made available across the country at the end of last year, with an estimated nine million appointments a year now available at more convenient times.

The restructuring of practices will also see a general shift towards personalised care, with an emphasis on early detection and prevention of conditions such as cancer, heart disease, obesity and diabetes. There will also be more resources to deal with mental health, and with supporting older people at home or in care homes.

An NHS spokesperson explained: “It means a pharmacist in every practice, not only reducing GP workload but also improving the quality of care. It will mean connecting patients with physiotherapists directly rather than having to wait for months for a referral, and it means social prescribers helping to meet the needs of those who are lonely and connecting them with others in the community.”

Some PCNs are already up and running. These include the Healthier South Wirral PCN, which is working with Age UK and has appointed a Personal Independence Care worker as part of a frailty pilot aimed at helping people in their own homes. As a result, the network has reduced the need for GP appointments among those getting support by more than half, and has also seen a 25% reduction in unplanned hospital admissions.

Accounting for over 99% of practices in the UK, PCNs are set to play a pivotal role in this future phase of the NHS. It’s likely that opportunities for locums and agency workers will increase as recruitment for roles in the specialist support services commences throughout the UK.

Reforms to the off-payroll working rules in the public sector in 2017 mean that employees of Amaze are able to take full advantage of the increasing demand for contingent workers without fear of getting caught by IR35. In this short guide, we explain why.