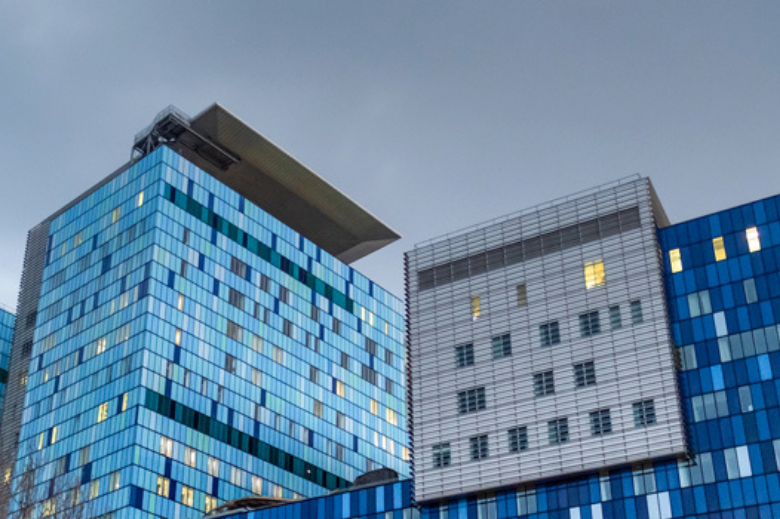 Experts say deals that the NHS entered into to pay for new buildings are crippling the service with extortionate payback terms. Over the past 20 years, more than 100 schemes were agreed with private companies to pay for new centres and hospitals. NHS trusts then made annual repayments with additional fees. A staggering £55bn is still owed in debts, with some trusts paying a sixth of their income in interest fees.

Although the government banned the use of private finance initiatives (PFI) in 2018, the NHS has been left with the legacy of its past deals. Health officials have likened most of the agreements to deals with loan sharks who charge the highest rates of interest with no interest in renegotiation. By 2050, £80bn is expected to have been paid in fees for £13bn worth of buildings.

The Institute for Public Policy Research (IPPR) says that in order to preserve patient safety and the functioning of services, the NHS should be granted a legal right to buy out “toxic” deals for realistic amounts. The contracts are still diverting billions away from patients and into private bank accounts, contributing to worsening standards in hospitals.

Although the NHS has received yearly increases in government budgeting, figures in 2018 showed that NHS trusts are more than £1.2bn in the red, proving that demand is rising much higher than funding. Saffron Cordery, director of policy and strategy at NHS Providers, which represents trusts, said: “These figures show how the NHS has been pushed to the limit. Despite working at full stretch with around 100,000 vacancies and a real risk of staff burnout, and despite treating six per cent more emergency patients year on year in December, trusts cannot close the gap between what they are being asked to deliver and the funding available.”

Initiatives to attract more staff to the NHS are also struggling to meet rising numbers of patients. Royal College of Nursing figures show that although the nurse workforce has increased by 4.6% in five years, hospital admissions have jumped by nearly three times this rate at 12.3%. There are currently record numbers of staff working in the NHS with the vast majority of vacancies being filled by bank and agency staff working extra shifts so that patient care isn’t compromised.

A buy-out scheme would free up millions of pounds that could be used for staff training and updating hospital systems. However, even if trusts were given a get-out clause, one of the biggest problems would be financing the buy-out. The IPPR said the money to buy out contracts could come from the NHS capital budget, which has recently been increased. The Department of Health and Social Care said there were no current plans to introduce a right-to-buy scheme, but that extra money would continue to be invested in the NHS over the coming years.

It’s not only NHS hospitals that are feeling the pressure. Oversubscription for general practice lists means that patients are waiting weeks for an appointment. With a deficit of human resources, prescription rates have been rising since the 1990s and an estimated 12 million people are now thought to be hooked on prescription drugs in the UK.

Banks Say No to PSCs