Will IR35 reform be delayed again? 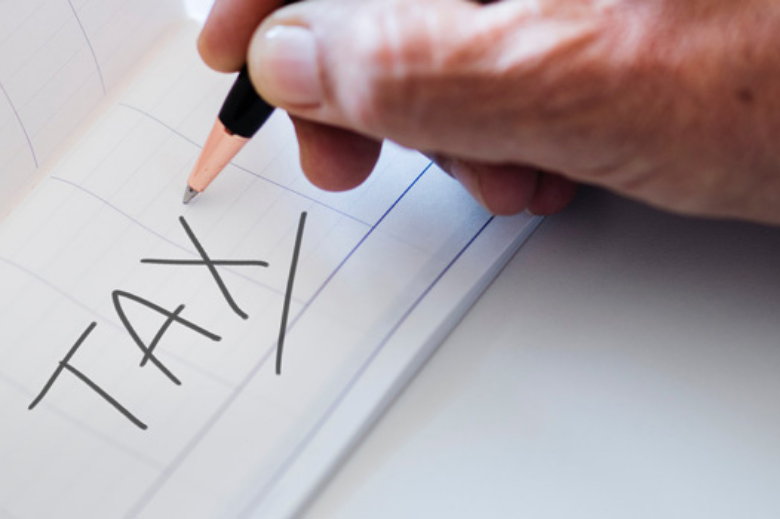 Although the government has previously confirmed its intention to go ahead with IR35 reform in April, the ongoing pandemic has caused some to speculate that there could be another delay. However, during November there were some clear indications that the government will proceed as planned.

The first indication came on November 5th when the government updated their online IR35 resources, confirming that: “Off-payroll working rules change on 6 April 2021 and are applied differently. From this date, all public authorities and medium and large-sized clients will be responsible for deciding the employment status of workers (sometimes known as contractors).”

In the last week of November, the government’s Spending Review 2020 also contained the calculation that the one year delay to the off-payroll rules has cost the government an estimated £740m in lost tax revenue. Furthermore, the review contained no new financial help for limited company contractors, despite a relief scheme being put forward by the ACCA.

The PM faced criticism in parliament for excluding limited company directors from the support scheme. However, he remained adamant that they did not count as ‘majority self-employed’, a reference to the fact that limited company contractors receive the majority of their income through dividends. This lack of support has also been interpreted by many as a clear indication that the government doesn’t like limited companies.

The growing national debt means that the Treasury are keener than ever to stop losses in tax revenue which they attribute to noncompliance. HMRC have recently restarted IR35 investigations that were put on hold because of the pandemic. Contractors have received letters asking if they are now ready for HMRC to resume their investigations, giving them the opportunity to divulge any circumstances caused by Covid-19 which may make it difficult for them to have the enquiry re-opened.

Contractors should remember that prior to April 2021, HMRC will be making their enquiries as the IR35 rules currently stand. This means that contractors themselves will be liable for the additional tax if determined to fall inside of IR35 by HMRC.  Therefore, it’s still imperative that contractors have their contract and working practices reviewed for each engagement and take steps to reduce risk.

After April 2021, it seems likely that HMRC will shift its focus away from contractors and focus on ensuring that clients and agencies comply with the new rules, rather than investigating past arrangements. HMRC has never used information acquired by the 2017 off-payroll reforms to open a compliance inquiry for years prior to this.

Unfortunately, while contractors are freed from carrying the liability for incorrect determinations under the reforms, it’s likely that many end clients will adopt policies to reduce risk. This was seen previously with blanket ‘role-based’ determinations that automatically placed contractors inside IR35, and with bans on limited companies that forced contractors onto the payroll.

What’s important is that contractors act now to ensure that they are protected from the fallout of reform. If you’re in any doubt about your contract, working through a compliant umbrella company such as Amaze will remove the IR35 risk entirely and prevent disruption when the new rules come into force. Amaze Umbrella’s service has undergone rigorous assessment to attain FCSA accreditation, giving you a fully compliant IR35 solution. Our service also offers benefits of employment that permanent staff receive as well as Perkbox* benefits, insurance cover and a seamless on-boarding experience from our first-class customer service team. To speak to a member of the Amaze team see here.